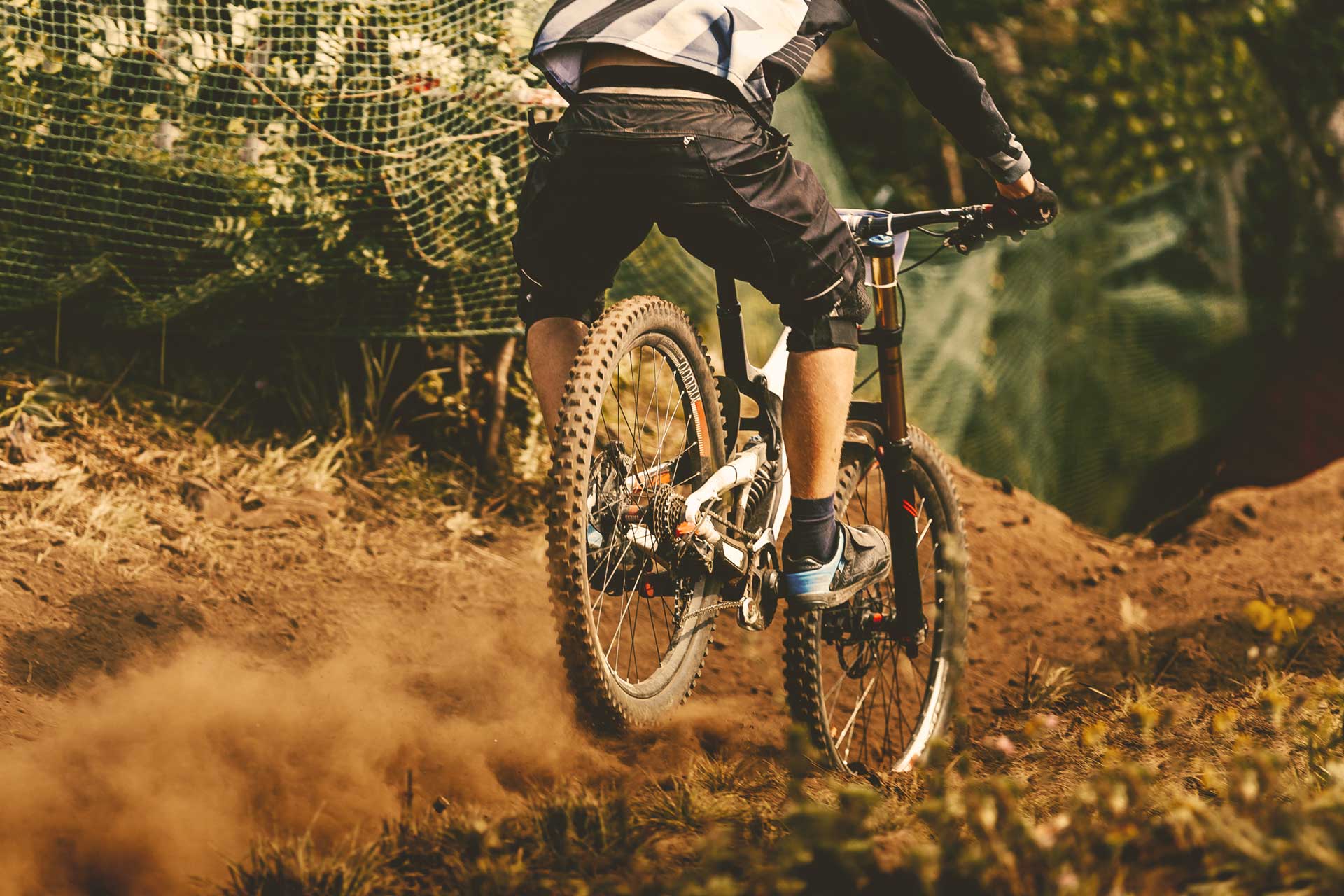 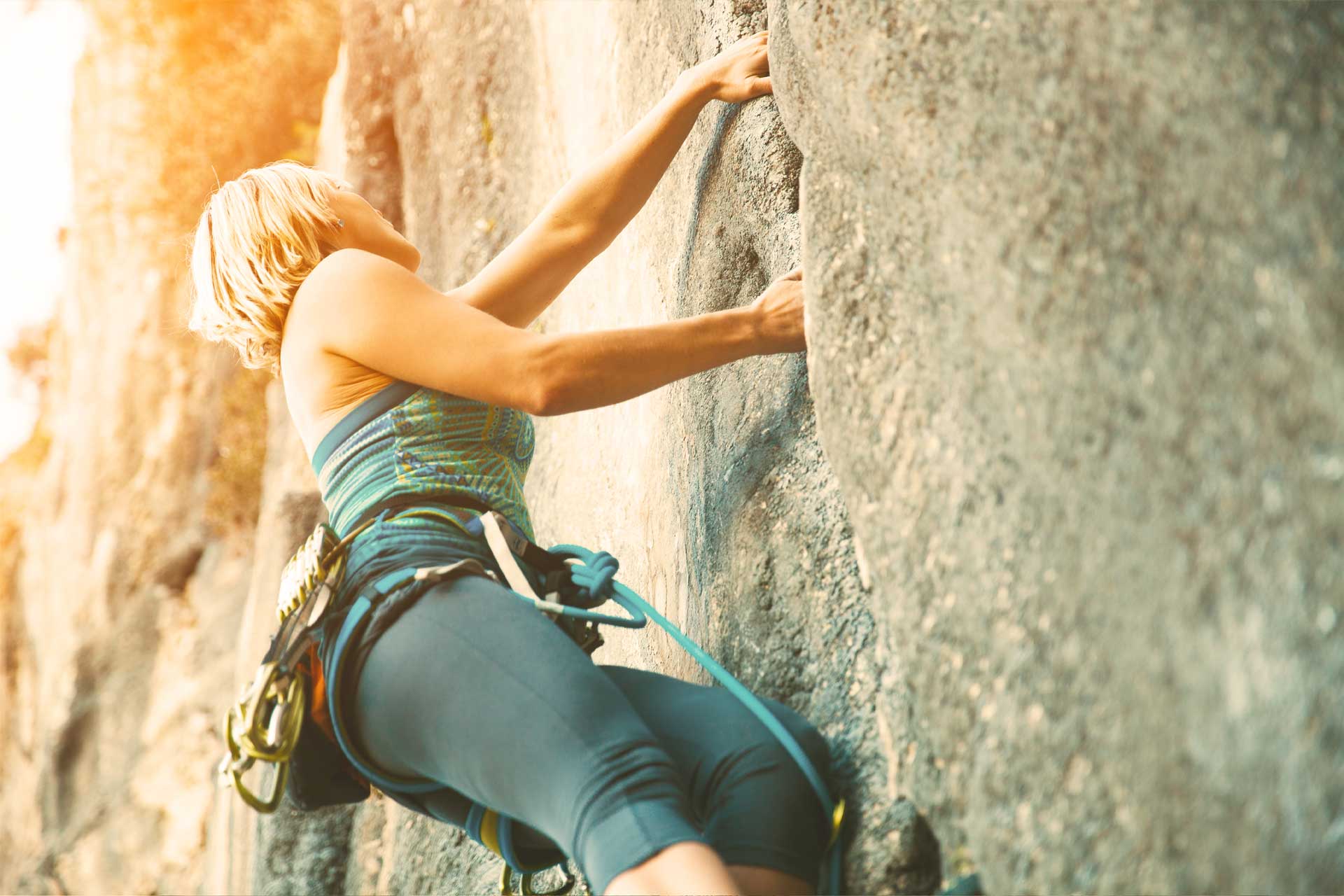 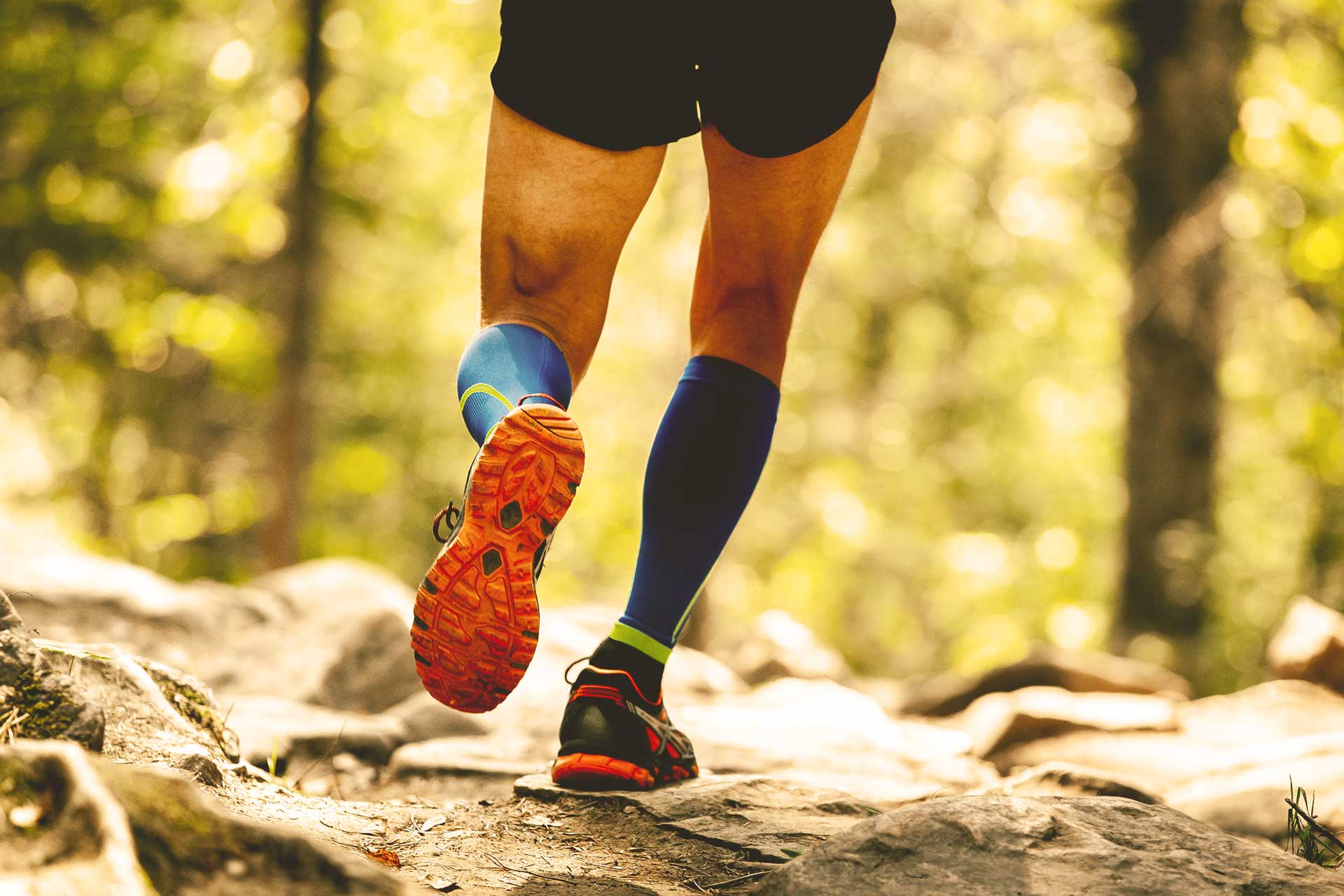 ACL reconstruction is surgery to replace a torn anterior cruciate ligament (ACL) a major ligament in your knee. ACL injuries most commonly occur during sports that involve sudden stops and changes in direction; such as basketball, soccer, football, downhill skiing and gymnastics.

In ACL reconstruction, the torn ligament is removed and replaced with a piece of tendon from another part of your knee or from a deceased donor. This surgery is performed through small incisions around your knee joint, also known as key-hole surgery. 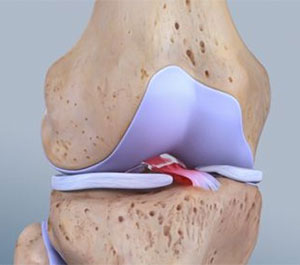 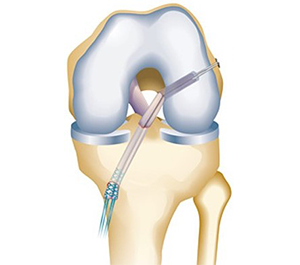 Together, the collateral ligaments also work with the posterior cruciate ligament (PCL) to prevent excessive motion of the tibia posteriorly (back) on the femur. When the lateral (outside edge) of the capsule is injured, the MCL reduces anterolateral rotatory instability (ALRI). In other words, the MCL acts as a restraint to rotation. ALRI means there is too much rotation of the tibia relative to the femur

If an injury causes these ligaments to stretch too far, they may tear. The tear may occur in the middle of the ligament, or it may occur where the collateral ligament attaches to the bone, on either end. If the force from the injury is great enough, other ligaments may also be torn. The most common combination is a tear of the MCL and a tear of the anterior cruciate ligament (ACL). The ACL runs through the center of the knee and controls how far forward the tibia moves in relation to the femur. 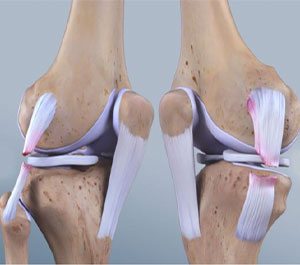 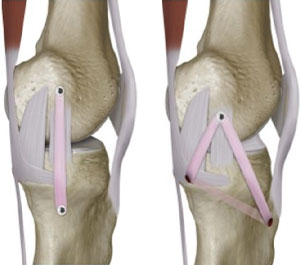 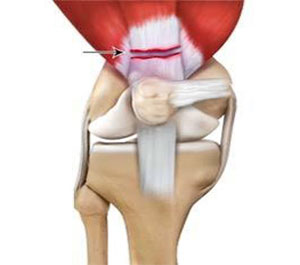 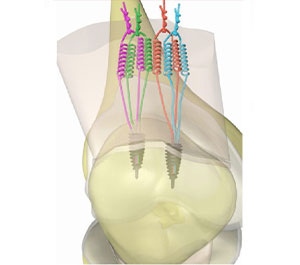 Patella tendon rupture is the rupture of the tendon that connects the patella (kneecap) to the top portion of the tibia (shinbone). The patellar tendon works together with the quadriceps muscle and the quadriceps tendon to allow your knee to straighten out. Patellar tendon tear most commonly occurs in middle-aged people who participate in sports which involve jumping and running. Patellar tendon can be ruptured due to several reasons such as by a fall, direct blow to the knee, or landing on the foot awkwardly from a jump. Other causes include patellar tendonitis (inflammation of patellar tendon), diseases such as rheumatoid arthritis, diabetes mellitus, infection, and chronic renal failure. Use of medications such as steroids can cause increased muscle and tendon weakness. 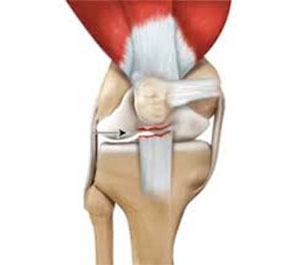 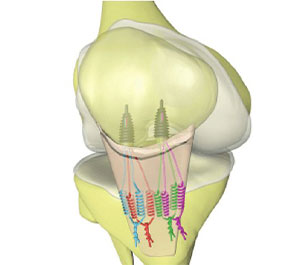 Your joints are held together by ligaments and sometimes muscles and tendons. When these are properly tight, they guide the joint and allow little motion that isn’t pre-planned. However, when they’re damaged, too much movement is allowed in the wrong directions and this is called instability.
The ligaments injured that can cause posterior-lateral instability are quite a few. First, the internal ligaments in the knee (ACL and PCL) control pivoting movements at the knee. When they are loose, this can cause too much force on this part of the knee (posterior-lateral corner) . In addition, the LCL, tibiofibular ligaments, and popliteus tendon can also be damaged and allow too much motion. 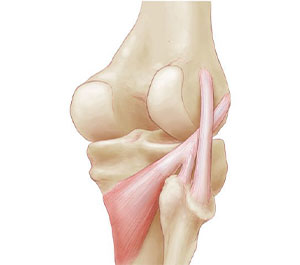 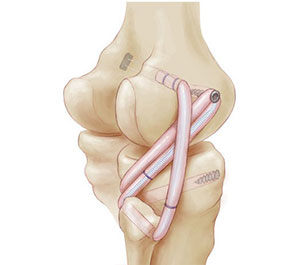 Most biomechanical studies have reported that the ALL provides stability in internal rotation of the tibia and improves rotational stability with associated ACL reconstruction. Closer evaluation has shown that this constraint occurs at flexion angles greater than 35 degrees. At angles less than that, the ACL – and not the ALL – prevents internal rotation of the tibia. Given the role that the ALL appears to play in rotatory stability of the knee in biomechanical studies, outcome studies have been supportive but not conclusive that some patients require surgical reconstruction of the ALL 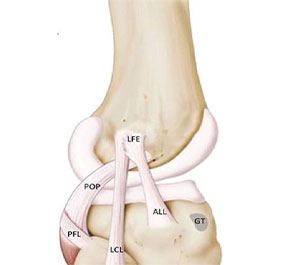 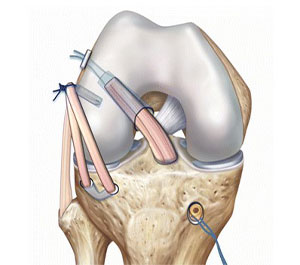 The MPFL attaches the kneecap (patella) to the inner part of the knee. It aids in stabilizing the kneecap as the knee moves, preventing it from moving or dislocating outwards.
When the kneecap is dislocated the MPFL is most commonly injured. Also, patients who have an underlying condition of the knee, such as ligament laxity of weak leg muscles are at a greater risk of dislocating their kneecap. Individuals who play sports or are involved in activities that involve pivoting are also at higher risk. 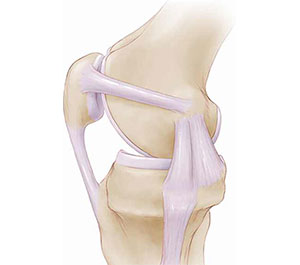 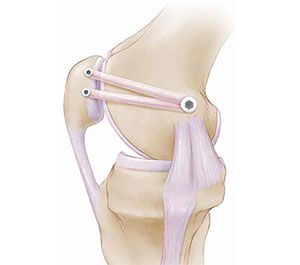 Please send us any questions or requests that you have and we’ll get back to you ASAP: